Untitled Goose Game Has a Critical Vulnerability▶️ Planet FreeVPN
Your ip:
Your Location:
Your status:  Protected Unprotected
To hide your IP address and ensure data privacy, install the Planet FreeVPN application on your device

Pulse Security consultant Denis Anzakovich discovered a critical vulnerability in the popular Untitled Goose Game. According to Andzakovich, the problem allows to introduce malicious code into the game and launch it without the knowledge of users. 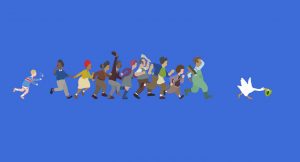 The vulnerability exists because of insecure deserialisation in the downloader of the saved game. An intruder who controls a saved game can exploit malicious code when it is loaded.

Hardware VPN: What is It For?

According to Andzakovich, he sent a vulnerability notification to the game’s developer on October 7th, and on October 22nd House announced the release of the patch. Users are strongly advised to install an update to avoid potential cyberattacks.

Australian developer House House released Untitled Goose Game on September 20 this year, and the game began to gain popularity – in the first two weeks alone, more than 100,000 copies were sold.
To access different games and stream – use Planet FreeVPN on your devices! Many Sites Have Become Unavailable Due to Cloudflare Outage

Google integrates iOS tools into two-factor authentication of your account 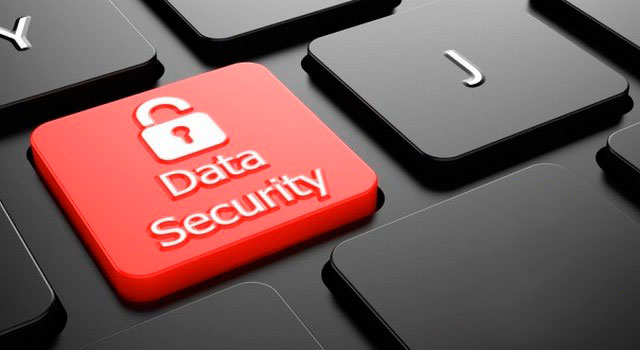 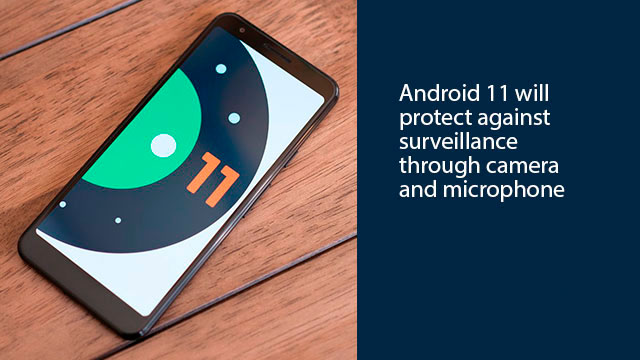 Android 11 will protect against surveillance through camera and microphone

You Can Easily Grab TikTok Account With the Official App 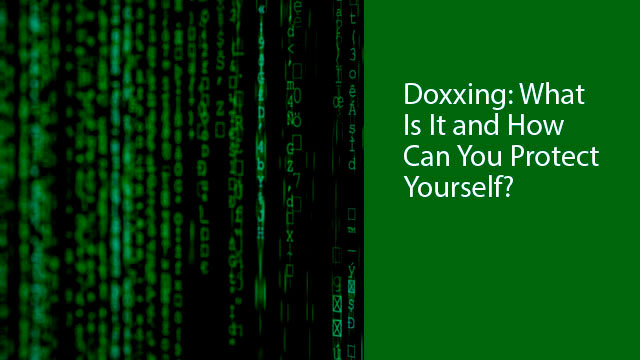 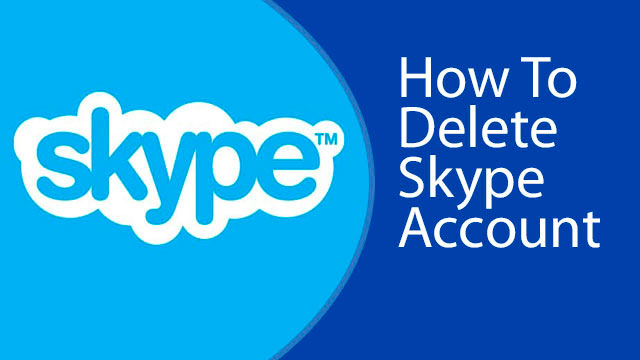 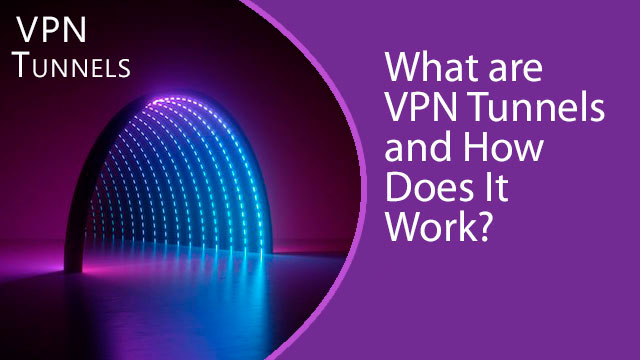 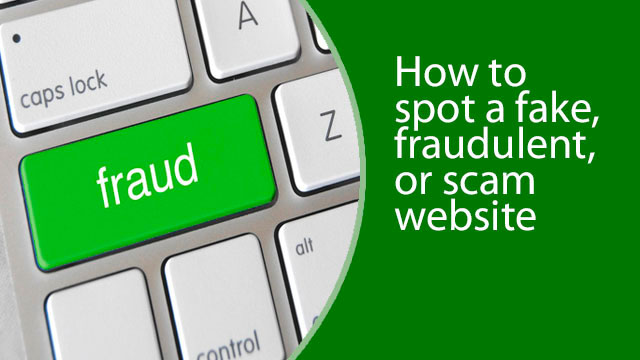 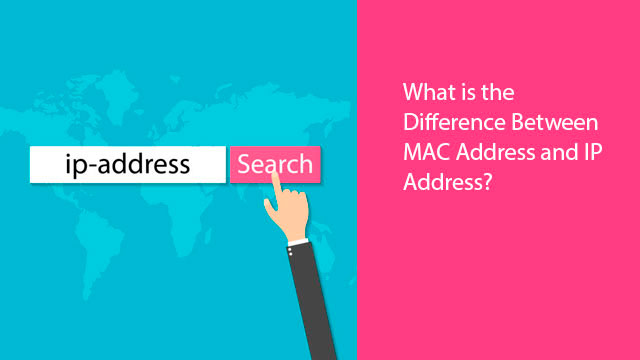 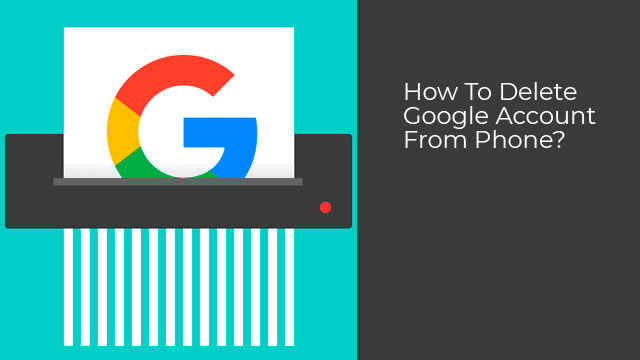 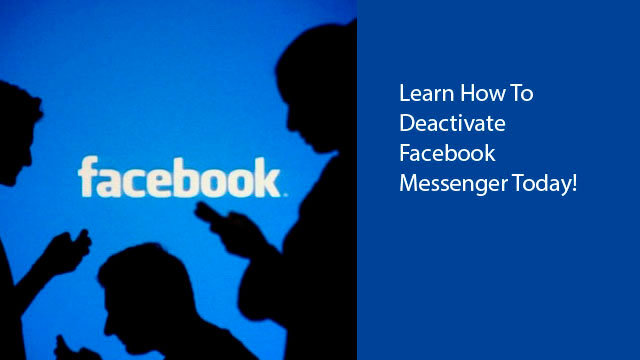 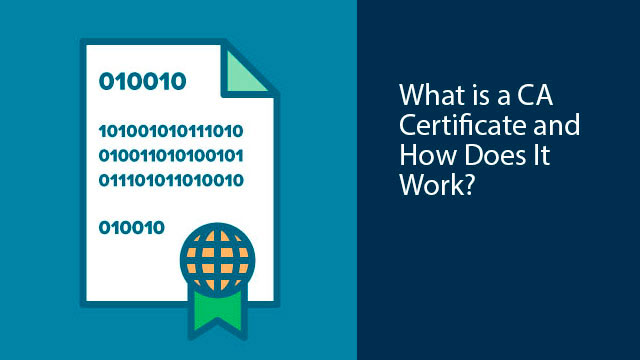 What is a CA Certificate and How Does It Work? 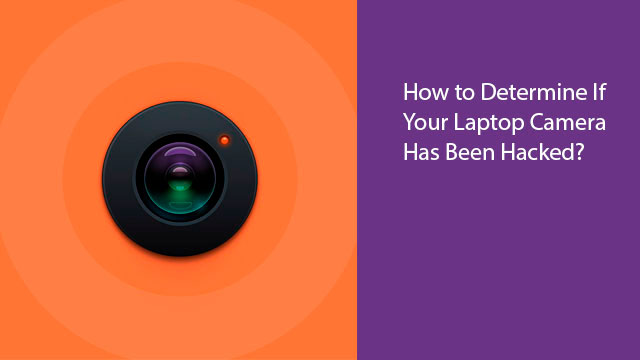